1999, the cusp of a new millennium, was an important year for the Cycle Tour. It is fitting then, that a year that saw two South African victories, and the introduction of transponders, that a new agency was commissioned to take the promotion and marketing of the event into the 21st century. This agency has helmed the branding of the Cape Town Cycle Tour ever since.

Inspiration are the custodians of the Cape Town Cycle Tour’s image. Working closely with the trust, efforts around the brand permeate throughout the year. However, the most effort is exerted in the second half. In August, we create the September ‘entries open’ communications. In December, promotions around Lifecycle Week – an event encapsulating the Grape Escape, MTB Challenge and the Junior Cycle Tour – begin.

Inspiration’s first task was to revamp the event’s logo and we’ve done this on 3 separate occasions. At the first time of asking, all five colours of the South African flag were implemented and the iconic cyclist depicted since inception was re-designed. Eventually the ‘black’ look was dropped, along with two colours, in favour of a cleaner, clearer depiction that would be used until 2014

We were very much a mom-and-pop organisation but 1999 was a tipping point. A lot changed that year. We introduced electronic timing, we appointed a full-time events office and our sponsor values changed significantly. One of the most important developments was the involvement of Inspiration and development of the new logo. Inspiration became the custodian of the brand through the logo, which became a permanent symbol of the event…

The current logo marks the official renaming of the event to “The Cape Town Cycle Tour.” We retained the usage of a cyclist in the design and then merged the organic lines of indigenous wire art with light-hearted, somewhat whimsical street design akin to the style of Keith Haring. With the inclusion of Table Mountain and a typeface more removed from the futuristic style utilised before, The Cape Town Cycle Tour’s new identity is one that is African and internationally appealing. 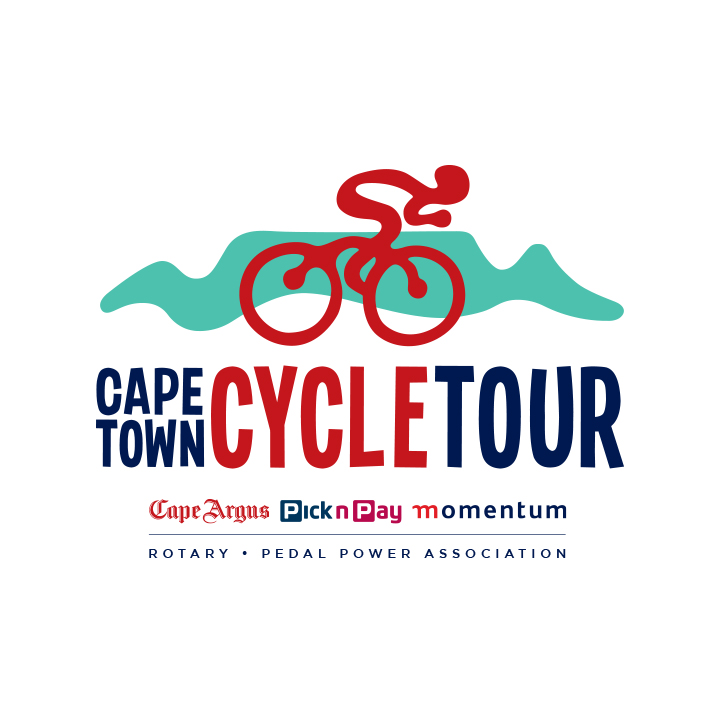 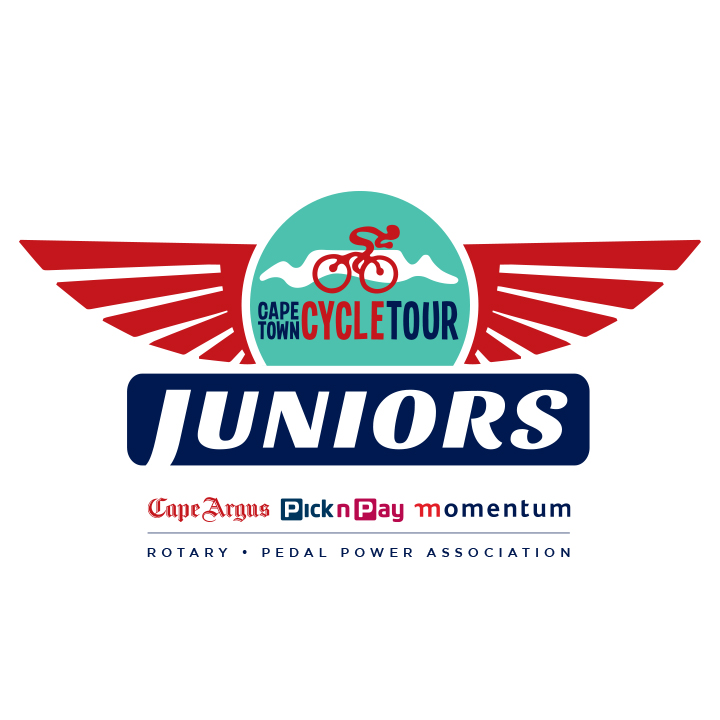 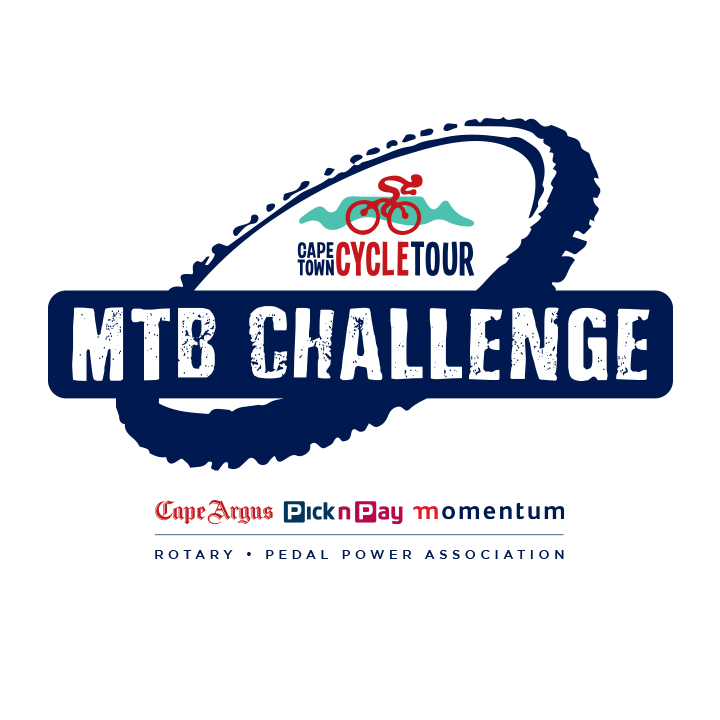 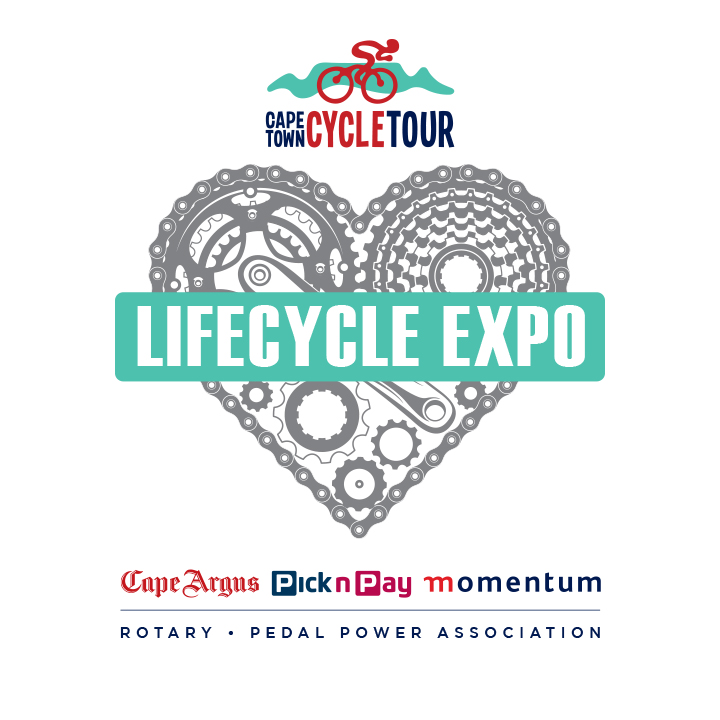 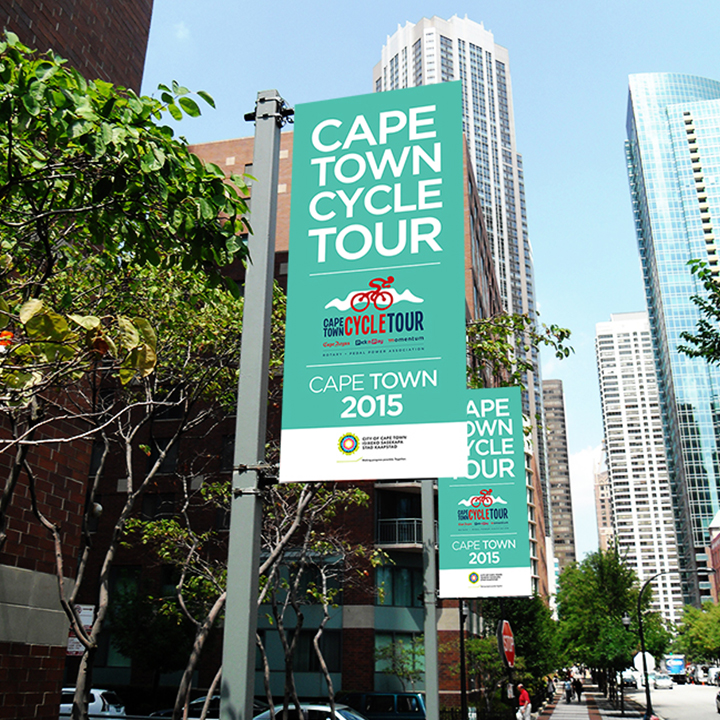 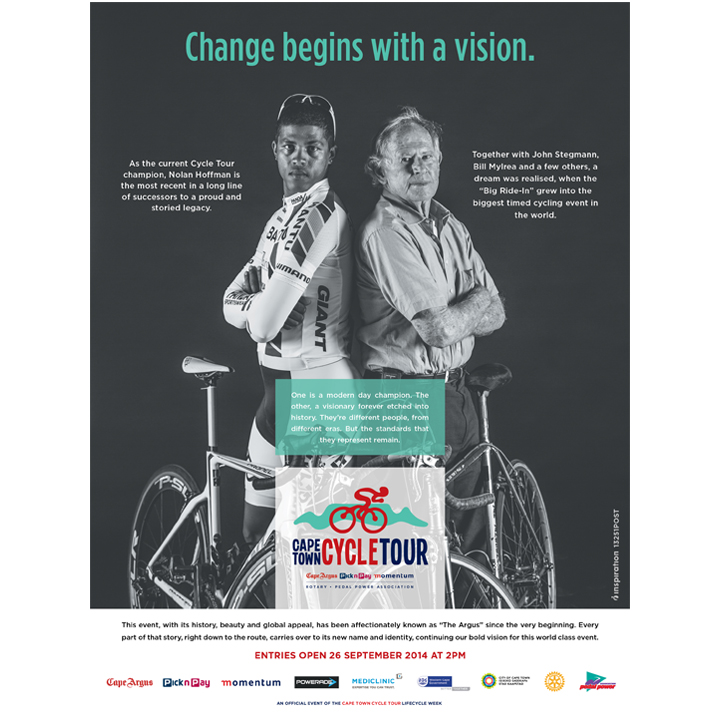 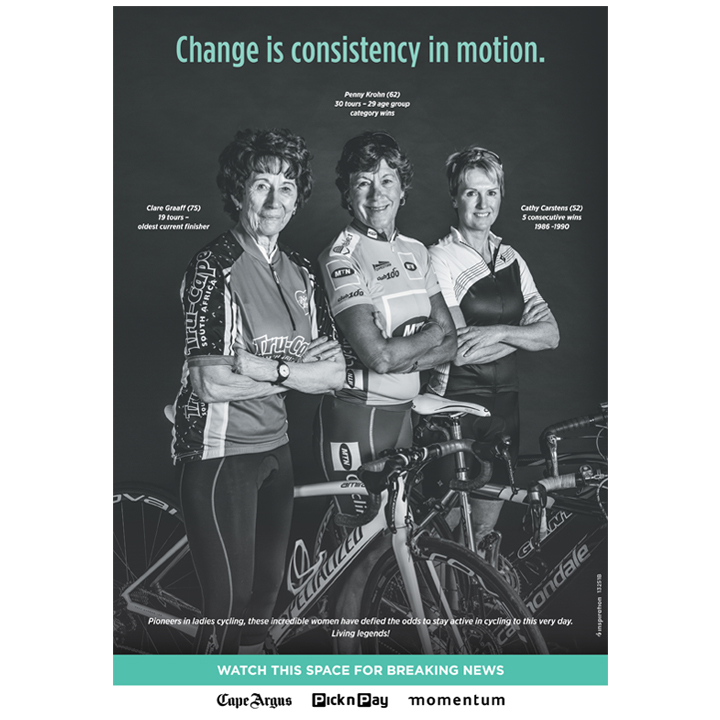 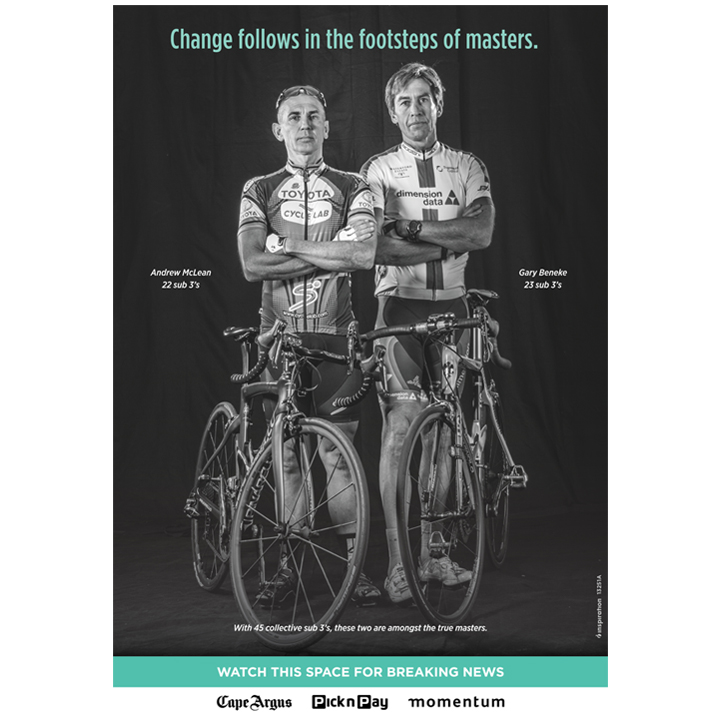 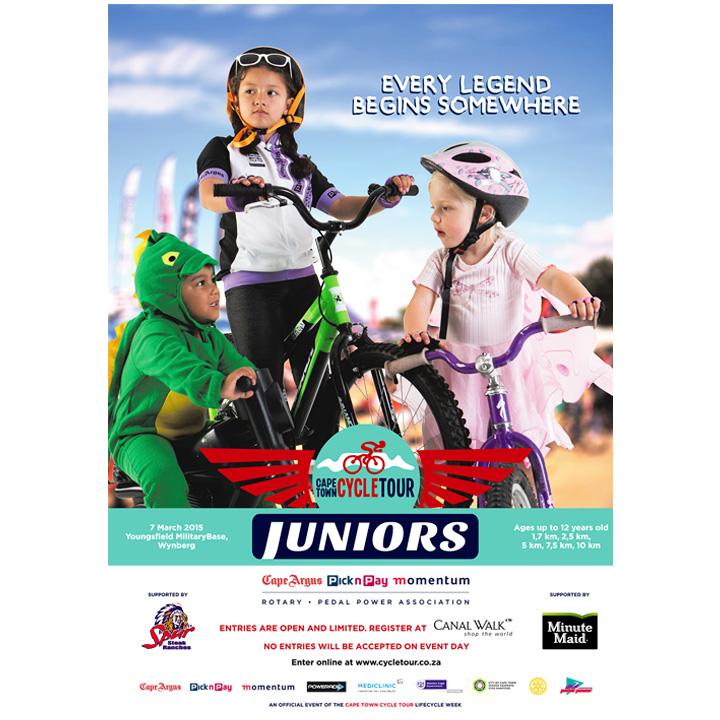 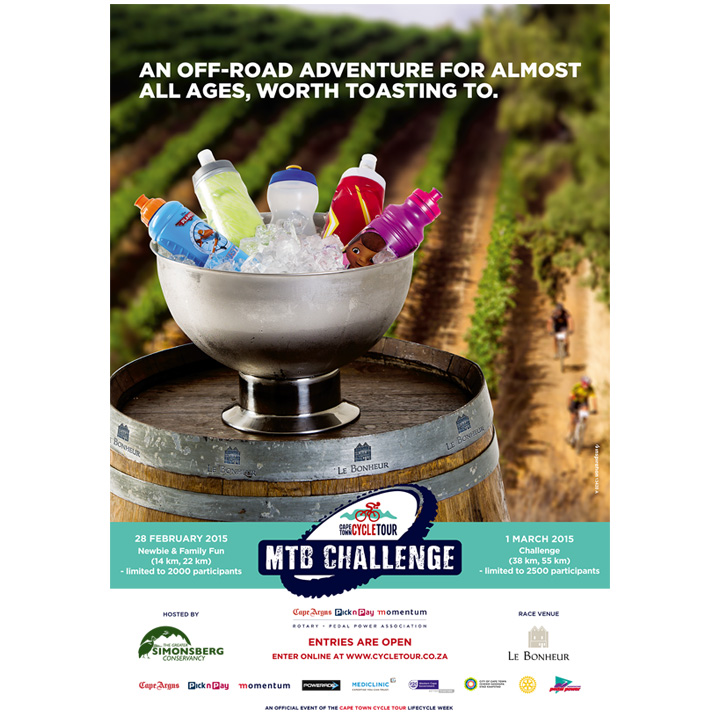 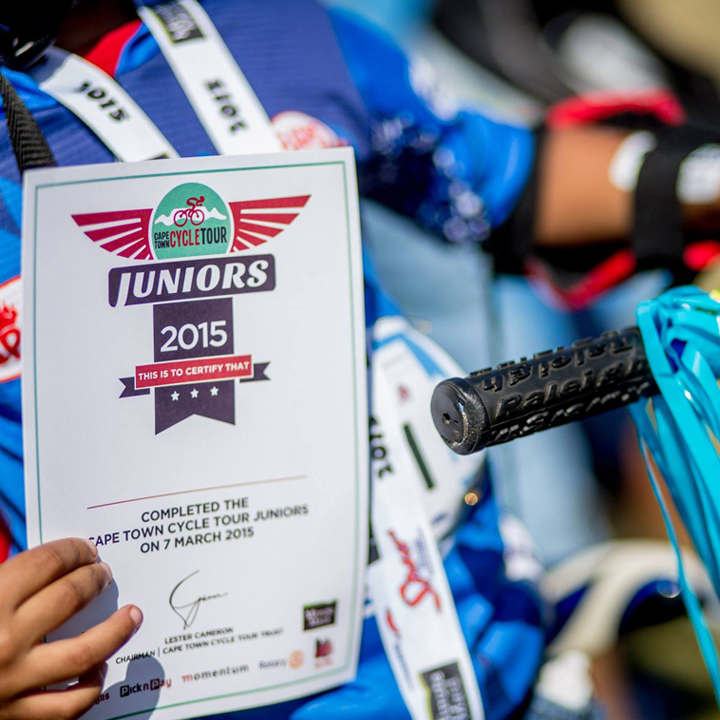 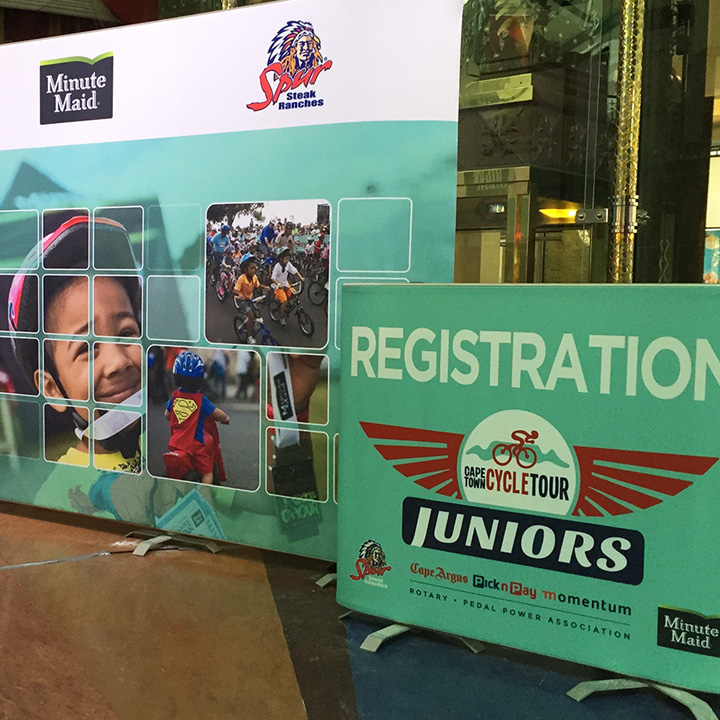 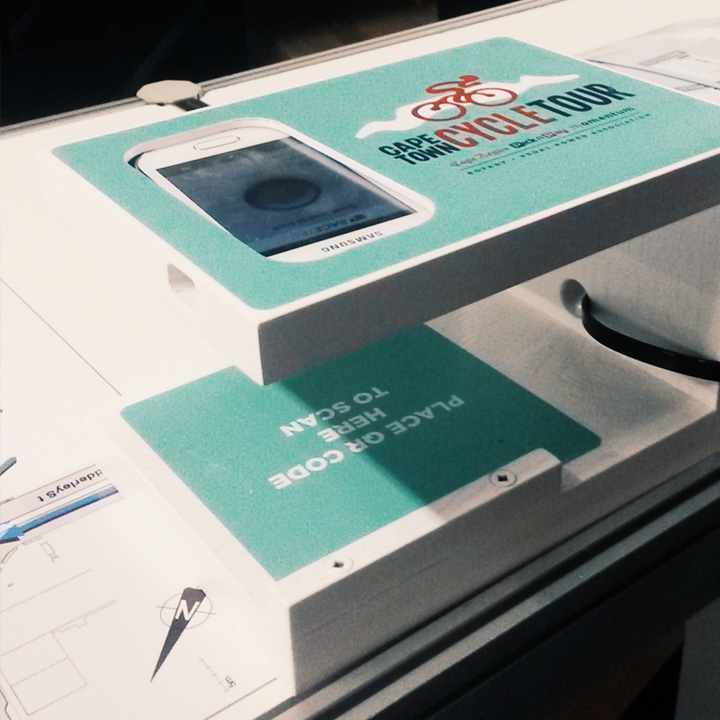 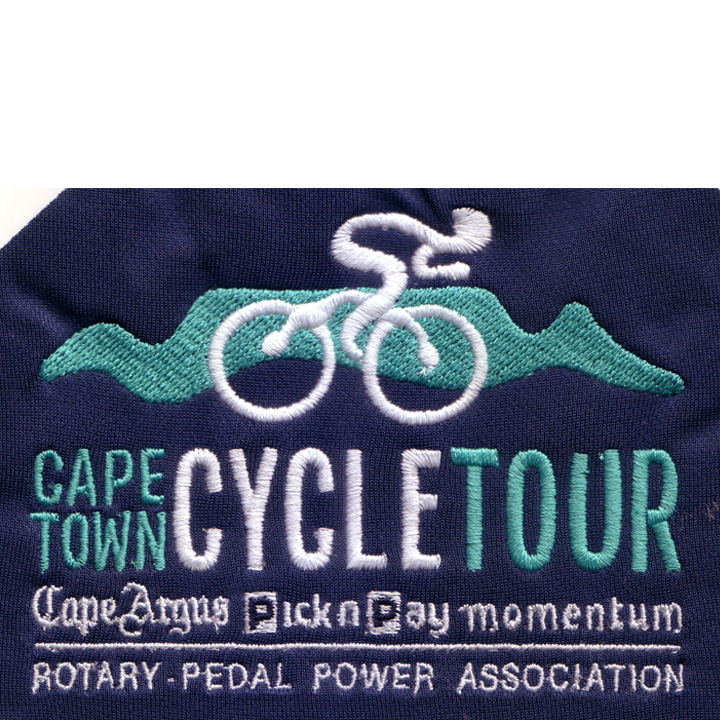 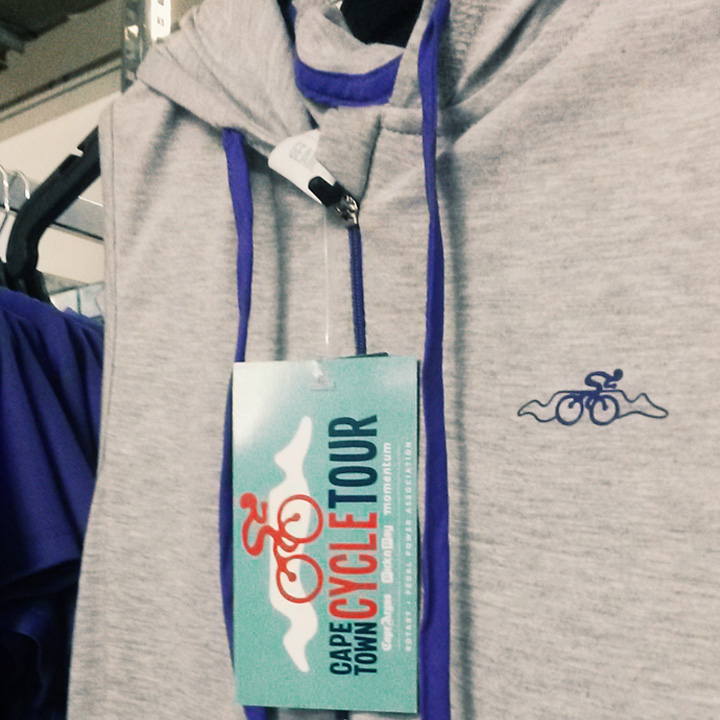 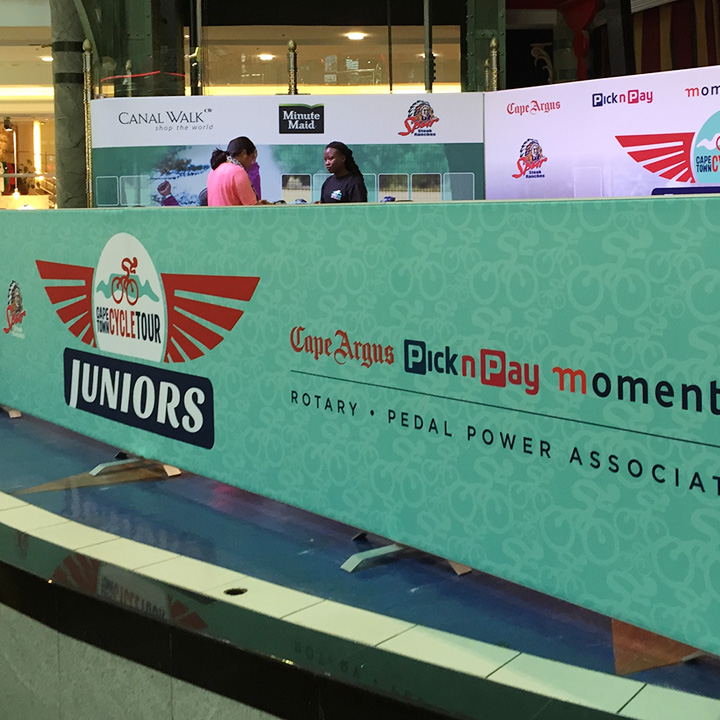 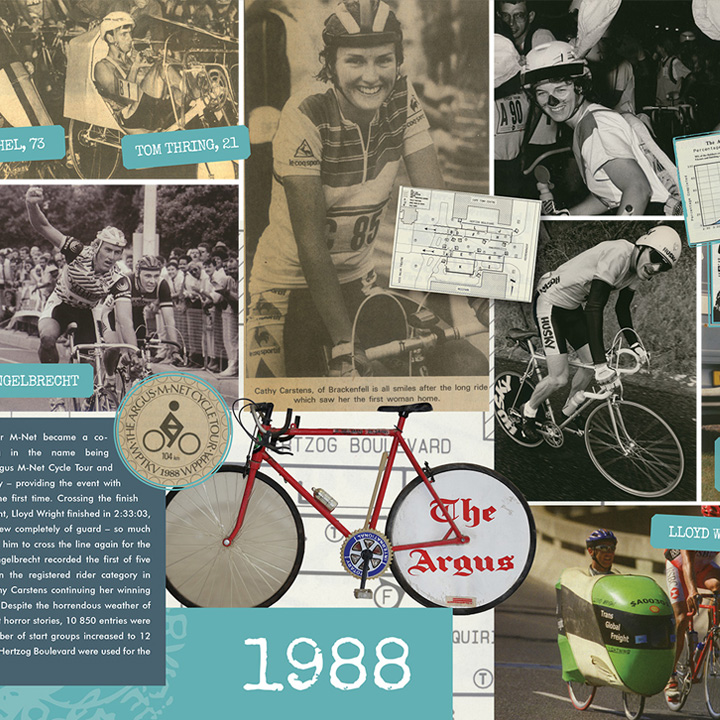